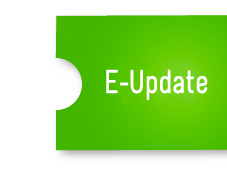 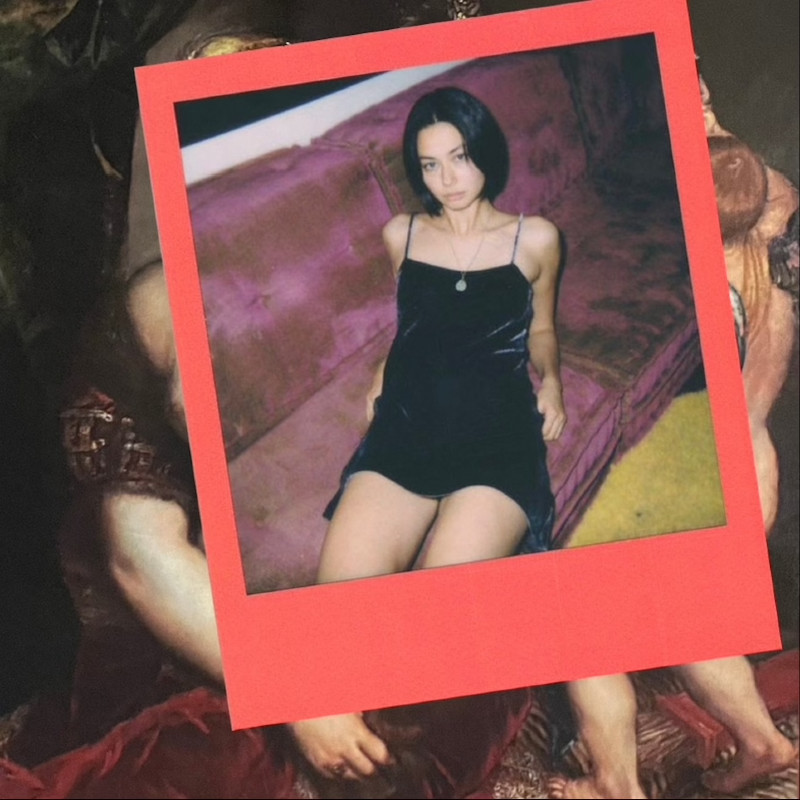 A sexy, subversive modern classic from multi-award winner Wil King (DIRT, Netflix’s Why Are You Like This) and Bridget Gao-Hollitt (Joseph Gordon-Levitt’s Superpumped).

It’s been a long day of auditions and writer/director Thomas still hasn’t found an actress worthy of his new play… until Vanda walks in. Over the course of the night, the two seem to hit it off; as Thomas sees the character come to life before his very eyes.

But who is Vanda? How does she know the play off-by-heart? And who’s auditioning who in this fiery battle for dominance?

David Ive’s funny, enthralling, Tony-Award winning look at sexual power dynamics in the workplace is reimagined for a post #metoo era by two of Australia’s most exciting young stars, under the direction of Green Room nominee Daniel Lammin.